After 15 Years Blogging, I Have Been Blogged 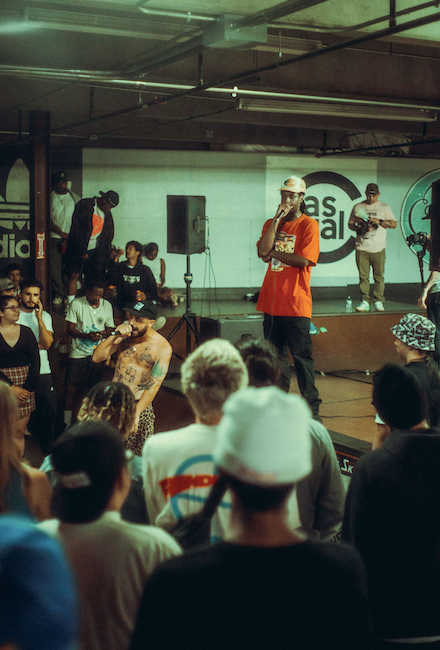 Big shouts to Chris DeVille at Stereogum for featuring "Heavy Bend Freestyle" by Khris P and Glenn produced by myself. Hammer the hyperlink here. I would not call myself a producer but I am a many-hat wearing musician and I do like to make a loop from time to time. This one took me about 1 minute. The Big Thief "Heavy Bend" intro was an easy dunk (s/o Spencer Manio for the initial idea), so I looped it, texted it to the guys, and the rest is historical record.

Two notes: According to my personal ethics, I will never write about Khris and Glenn AS A CRITIC again, and every time I do write about them I'll note that we've worked together before.

Also re: the ongoing "indie revival"/"indie sleaze" aesthetic comeback –– apropos of the fact that this song is an indie rock loop with raps on it –– I think it would be a lot cooler if instead of a retro thing, people sought out current indie rock to get excited about. It's an understandably maligned genre (the mainstreaming of indie rock, when Death Cab and Decemberists sold hundreds of thousands of albums, was a bad era) but lots of cool artists are doing it right now and doing it well.

My current indie rock favs are Big Thief, Nilufer Yanya, Nathan Bajar, Enumclaw, and all the solo records from the band Chastity Belt (by Julia, Gretchen, and Annie). Short playlist below.